Checking out the HK Food Landscape: My foodie trail in HongKong! (Part 1)

Whenever I visit a new country, I always make it a point to check out the local food haunts. I think that food is so much a part of culture so it’s a must to eat whatever is the specialty or whatever each country is known for.

Thanks to my great host, friend K, I was able to check out the local food scene. The first one we went to was this small restaurant which was just near her office. It was pretty straightforward and no frills kind of place. We had some really good fried rice here and fresh dumplings. It was one of K’s staples.

Next on our food stop was one of the restaurants that the famous Anthony Bourdain featured in his tv show. It was called Mak’s Noodle, a traditional Cantonese restaurant in Central HK. A very small and unassuming place which makes you share tables with any customer if you are eating alone. If there is something to really understand about HK, it is that real estate is highly expensive here hence the reason for small spaces. It was again another straightforward and unassuming place to get some really good HK food. We ordered their Dumpling Noodle Soup and I had this really great tender beef brisket on top of springy noodles.

The Dumpling Noodle Soup was very hearty and the broth was really tasty as well as the huge and meaty dumplings that came with the soup. It was really great comfort food.

The beef brisket I had was one of the most tender ones I have ever had to-date. They were soft and very tasty. The noodles were also just the kind I wanted. They were not too thick and they were cooked just right – al dente.

After our nice dinner, we went off walking to explore the streets of HK. It was really nice to go walking around. The weather was also just perfect. Since friend K was feeling the mood for some ice cream, we had some at Haagen Dazs. She had ice cream and I had some coffee. There goes the caffeineholic in me. 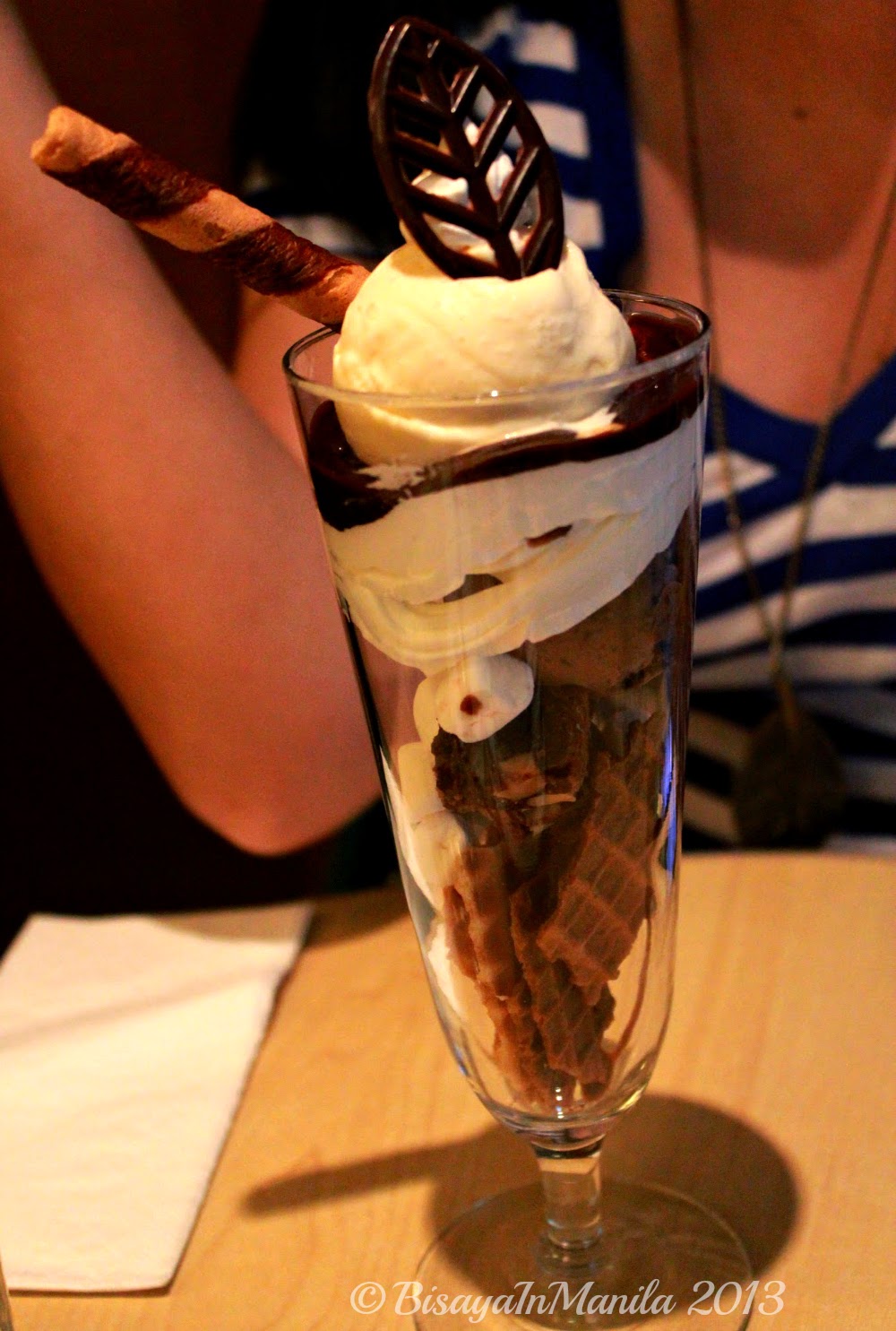 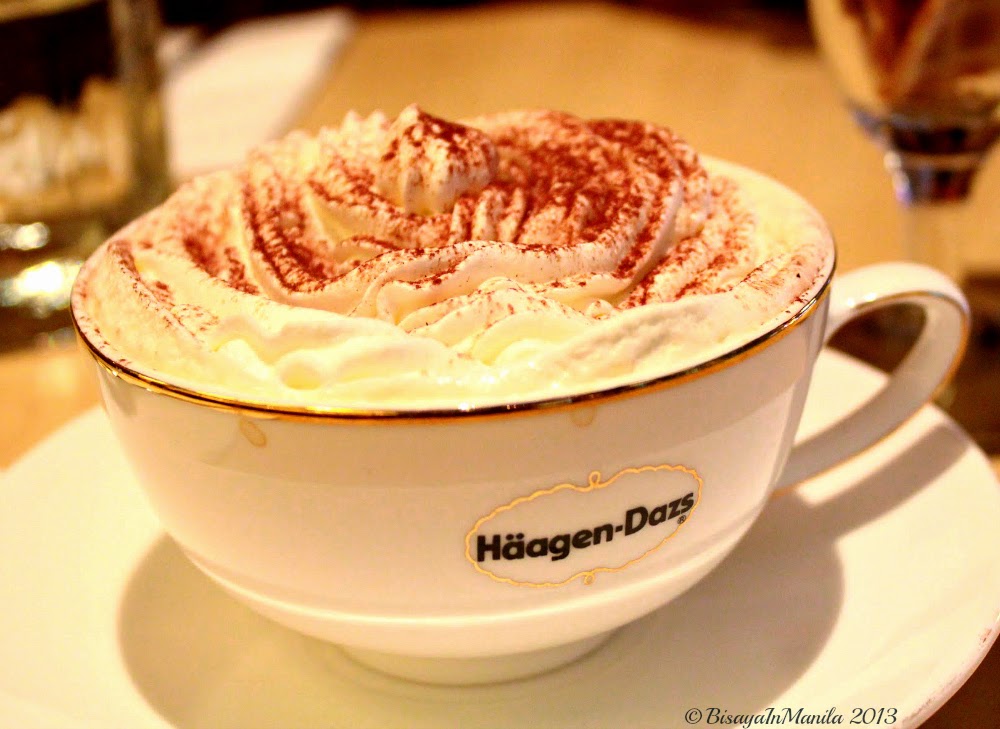