Buffets are a dime a dozen here in the metro and the variety of food choices in buffets are really overwhelming especially if you are the type that loves all kinds of cuisines like I do. One weekend lunch, I and fellow foodie Sinfulbombs decided to take on one of the hotel buffets here in Manila – Hyatt’s Li-Li’s buffet. They offered the Chinese dim sum buffet at a reasonable price so both of us jumped on the chance to finally check it out after weeks and weeks of talking about it. 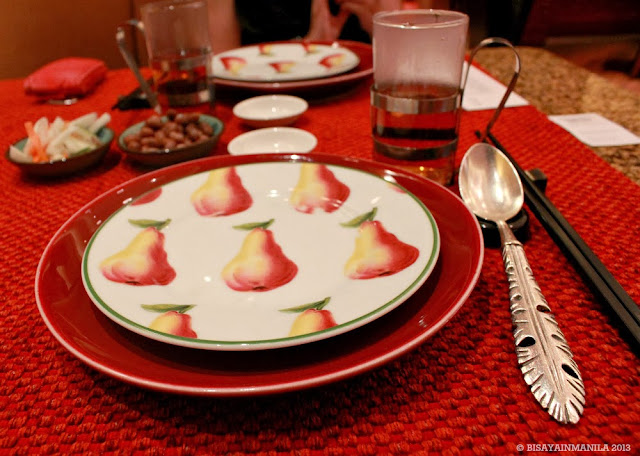 Li-Li’s ambiance is really very Chinese. Gold and red are the predominant colors in their interiors and immediately we were welcomed by their Chinese-gown clad receptionists who quickly showed us to a table. We were served with hot tea and some pickled vegetables as well as roasted peanuts together with their menus for us to order.

Unlike usual buffets where food is placed and presented in chafing dishes, Li-Li’s has theirs to order. It is a buffet but you just order then they will be prepared fresh and served to you but you can order as much as you want. I prefer this type of set-up because it means that food is prepared fresh and I think this minimizes waste too.

We planned to order in batches as we wanted to try everything that their dim sum buffet had to offer. First up was their Steamed Shrimp Dumpling (Hargaw) but more commonly known as “Hakaw”. The dumpling had juicy shrimps and the skin was not too thick or too thin. This was a great starter and it was very flavorful too.

Next that was served was the Steamed Shrimp and Dried Seaweed Roll with asparagus and fish roe. The rolls had a soupy presentation and they were steamed just right. This dim sum was very tasty although I would not say that it was a star.

Next up we had a few more dumplings like the Steamed Fresh Scallops Dumpling, Steamed Crabmeat Dumplings with Black Mushrooms and one other dumpling that I forgot the name to but still tasted really good. All the dumplings so far tasted yummy and did not disappoint. Sinfulbombs and I also enjoyed a good time catching up with news. 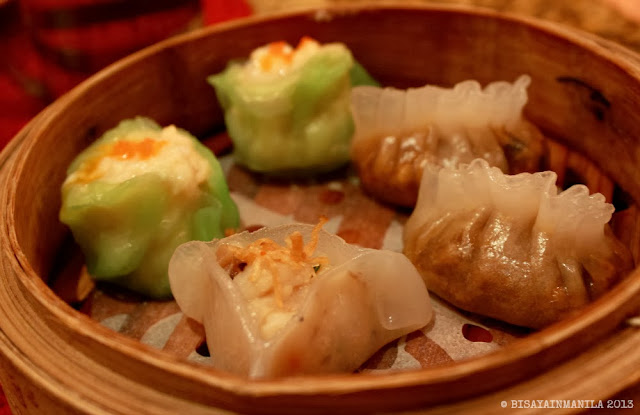 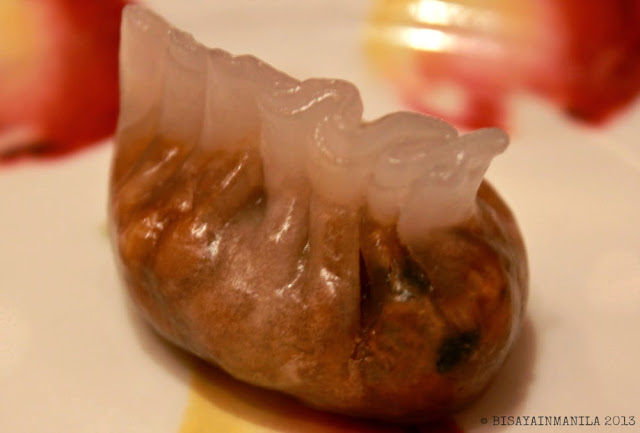 We also had some Steamed White Fish with Chilies and this was something that we both loved. Very tender and carefully prepared delicate white fish seasoned lightly with bits of chilies giving that light and spicy kick. We also ordered some Steamed chicken and Char Siu pork.

Coming up on the list is also one of our shared favorites – the Taro Puff. The taro puff was crispy and light on the outside and oozing with creaminess on the inside of the crispy shell. It was just perfect. We also had some Pan Fried Spinach Dumpling with Shrimp and Baked Barbecue Pastry Puff.

We finished off with all the desserts that they offered so we can try them all out and we ended up lounging around for a good 30 minutes because we were so full from all the dim sum before our Li-Li experience ended. Indeed it was very great value for money. The ambiance, the taste and everything else was all worth the price tag that it had. I certainly would like another Li-Li dim sum so I can try out the other things we did not get to order during that day! 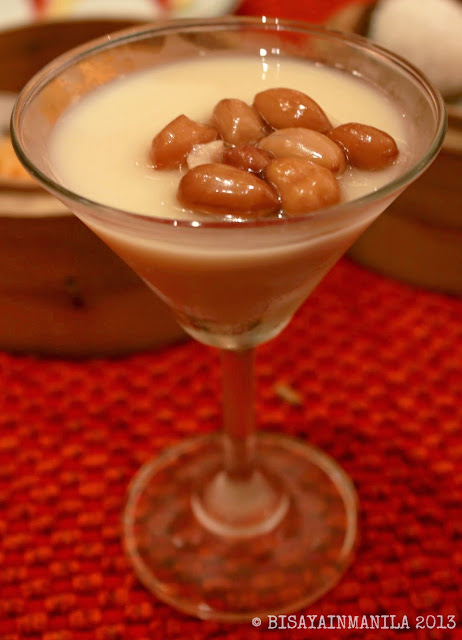 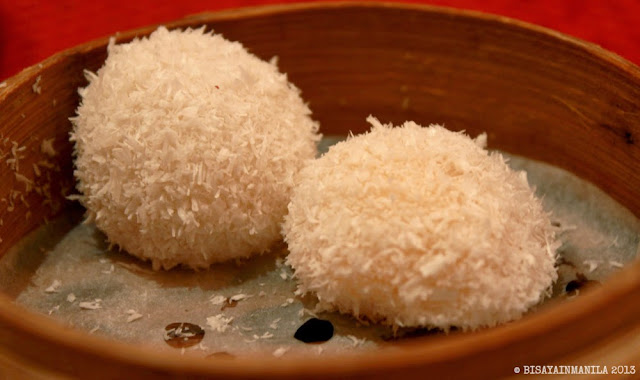 We love you Li-Li! Til the next time!