Last May 21, my foodie friend and fellow blogger Witchy Crazy Mommy scored us free tickets to Yummy Magazine’s foodie event – Yummy Eats at the NBC tent Fort Bonifacio in Taguig. We were both very excited for this as it is a foodie lover’s event. I prepared my big bag, for what I assumed are going to be full of stuff I might want to purchase later on, my trusty camera Stassy and lots of anticipation for a great event. 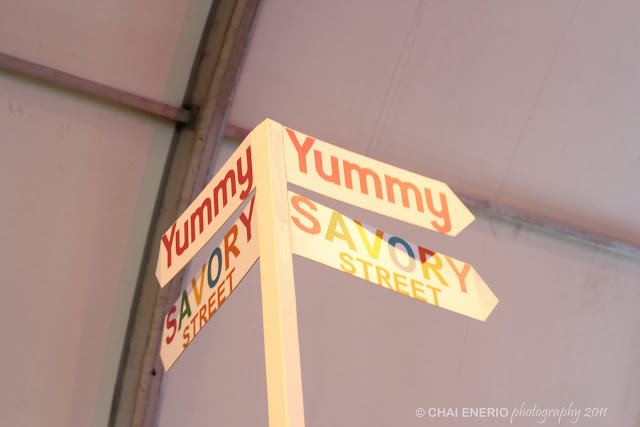 We arrived during lunch time and we could already see this FIC truck giving out free yogurt ice cream to all participants. When we claimed our tickets, we had to get ourselves stamped and then they explained that for every booth we visited, we should get stamped and avail of the free samples of products they were promoting. The tent was air-conditioned so it was very comfortable and we started snapping away. ;)

Actually we went the wrong way because we started in the desserts side when we should have started on the savory side but anyway, we still enjoyed ourselves. Apart from flitting and eating our way through the many savory and sweet morsels, a cooking demonstration was also taking place at the center stage. After the demo, there was even a cook-off participated in by various cooking schools in the metro. We didn’t pay much attention to them as we were busy going through the various food stalls.

We had our favorites and as my friend Witchy Crazy Mommy would say, those foods that make you unconsciously clap your hands without you ever noticing that you were clapping. Those AHA! moments…

There was the caramel and roasted macadamia nut frozen meringue pie from “Tina’s Pie Outlet” which was to say really delicious and it is a meringue pie which made it light and goes together well with the heavy caramel. It was something that you can eat lots of without ever feeling guilty at all. 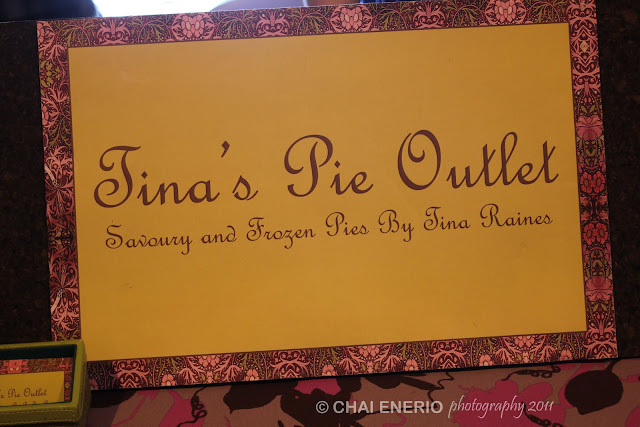 Next stop was this vegetarian restaurant aptly named “Pipino”. They served this all veggie lasagna which was so creamy, cheesy and tasted even better than your regular mac and cheese which made me wonder if indeed there was no meat in there or regular cheese but the owner assured us that it was really made without meat and meat products. Go figure how they made it so delicious. You’d be thinking why you are not vegan with this dish. 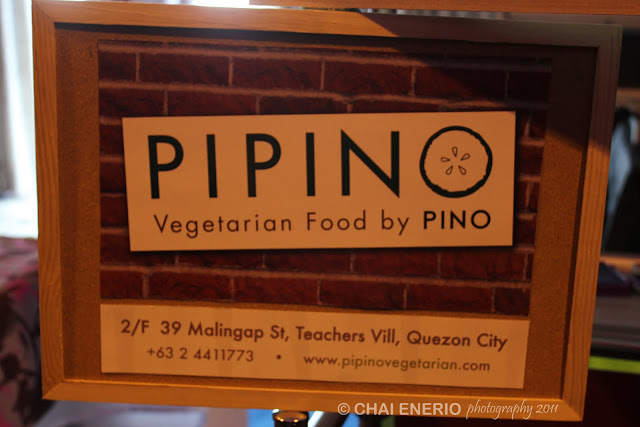 I also saw some very visually stimulating and yummy treats from “Little Ms. OC’s kitchen”. I tried out the little chocolate chip cookies and they were so chewy and chocolatey that I picked up more than one. Hahaahahha! I couldn’t help it, they were so good. I also saw from her stand the very interesting Angry Birds cupcakes as well as some characters from Plants vs. Zombies! What a riot! They were so nice to look at, I would be afraid to eat them up. 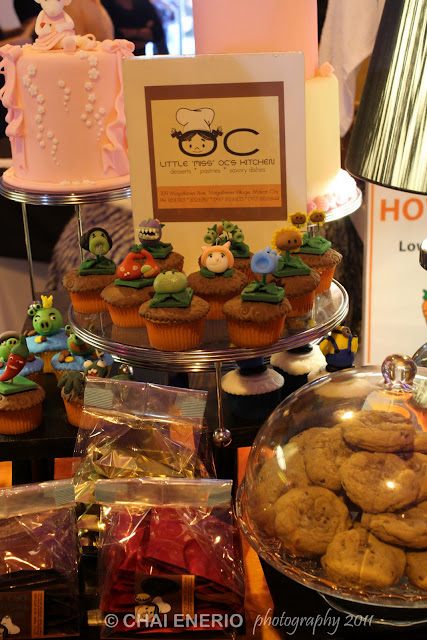 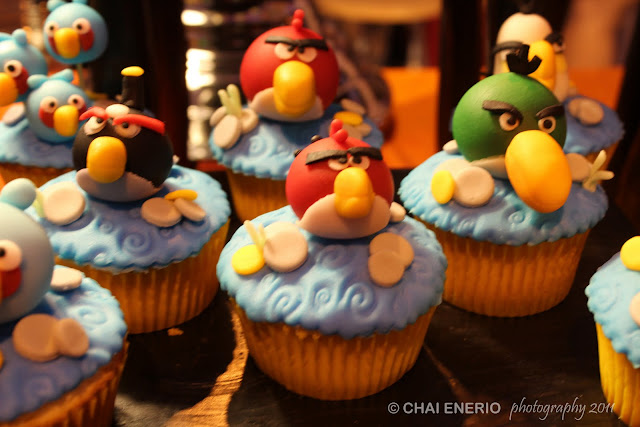 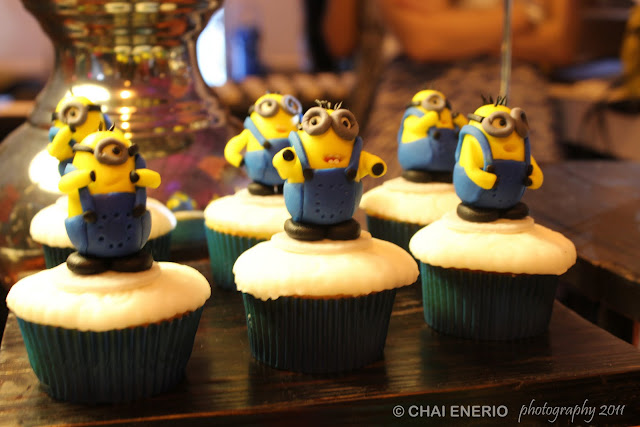 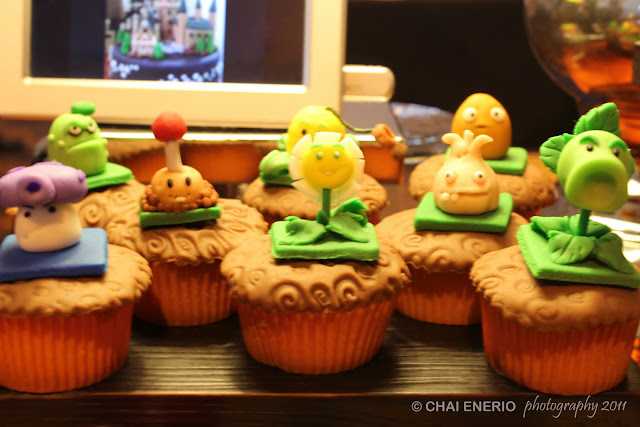 Moving on, I enjoyed some homemade ice cream with funky flavors from “Merrymoo”. We tried out 2 of their flavors: caramel & salt and earl grey ice cream. Earl grey ice cream really tasted like earl grey and had the same calming effect but this was now in ice cream form. This would be really good under the hot sun. I have a special place in my heart for any kind of food that incorporates both the sweet and salty so the caramel & salt flavored ice cream was to my liking. I will be looking for them again in Mercato Centrale. 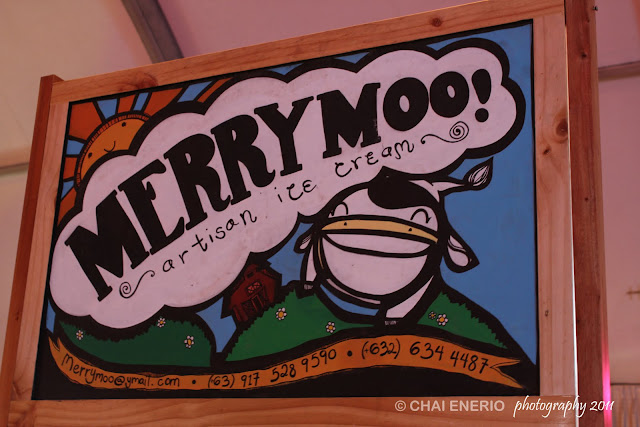 We also got to sample some really juicy and delicious lechon. I always think that Manila lechon is not as tasty as Cebu lechon. I can’t help it because I lived in Cebu for a while and got used to CNT’s very flavorful roasted lechon. But surprisingly the lechon company which originated from Negros actually sort of bears some resemblance to CNT and was delicious. It didn’t need any sarsa anymore. 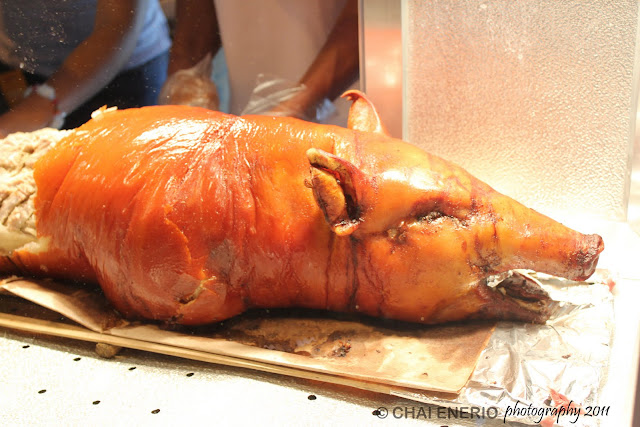 I also got to try this Taiwanese chicken franchise called “Big Daddy’s Chicken”. It was really nice and flavorful that I simply have to find them in MOA. Luckily I got their flyer. Oh they are by the way open to franchising.

And then, I spotted Chef Bruce Lim – the host and chef of Studio 23’s Chef’s table show. I used to watch him then and boy he is one tall guy. Of course, I had to have my picture taken with him. I couldn’t resist. He was also there with his foodie stand as well as enjoying the event. We went through many more stalls but not all were really good but most of them were. 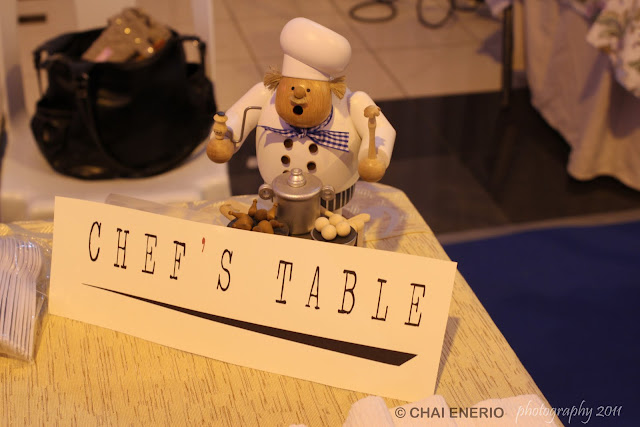 We finished off by buying really wonderfully decorated sugar cookies and had some free Starbucks coffee to stuff our stomachs more. We didn’t have lunch but with the amount of food we ate, it would tide us over until dinner. We were that full. I also got my other friend CB to come with her cute nephew and budding foodie also, Darren.

Cheers Yummy! Congratulations on your event and many more to come.

Thanks for coming with me. Let's drop by Mercato sometime!

wish i was there too! :P

you are so welcome Witch Crazy Mommy! :)