You might be wondering about the 6404 number in this entry. It actually is the exact same numbers that you will see outside this unassuming Chinese restaurant which doesn't have a name. It only has the number outside and that's it. It is situated at the back of Rockwell and it has attracted many foodistas since it opened. It is owned by a Chinese family and I think they still want to keep this place a secret owing to the fact that I don't think they are registered (if you guys know what I mean). Anyway, we are not going to talk much about that but we are going to talk about my eating experience there...

Me and friend BV actually had a little bit of a hard time in finding this quaint and secret hole-in-the-wall place. We had to search the internet while on the road to find out the address and figure it out for ourselves. Friend BV had read about it on Anton Diaz' blog and I had also known about it through several other foodie bloggers. But in any case, we did find it and lo and behold we caught sight of house 6404.

When we went inside, we were assailed by so many Chinese words going to and fro between the diners. That familiar language I hear in Binondo, I could hear in here but it had a difference to it. There were also a couple of Filipino diners. One thing that caught my attention though was this rice cooker in the corner and it seemed that people were just getting up from their seats and serving themselves with the rice. I learned later on that their kitchen serves all their guests with unlimited rice.

When we got seated, I immediately went to pounce and check on the menu. There was a name at the top and I think that it is the name of the restaurant - "You Jie Xiao Chao". Which reminds me, I have to ask mum about what it means. 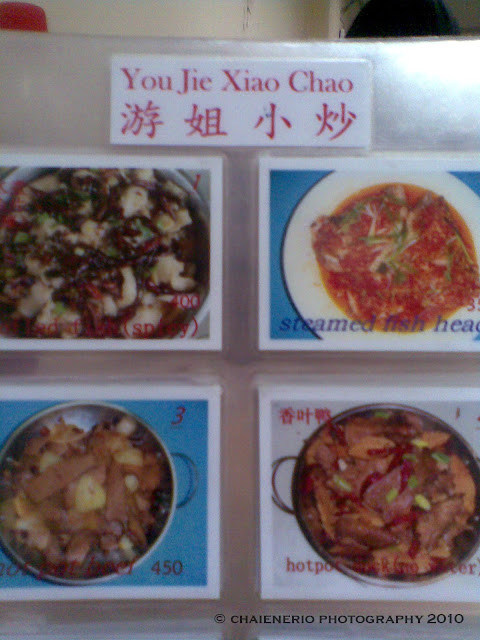 They only had a few dishes but all the better so it doesn't confuse their diners. A friend told me that they served really good patatim but me and friend BV didn't dare order it as it was just the 2 of us and we were thinking we couldn't finish it all. So, instead we got the braised pork belly which was really think slices of slow cooked pork served atop braised mustard greens. The pork was so melt-in-your-mouth tender that we both finished it eventhough there was quite a lot. I couldn't believe how tender it was and the braised mustard greens were the perfect compliment to it. 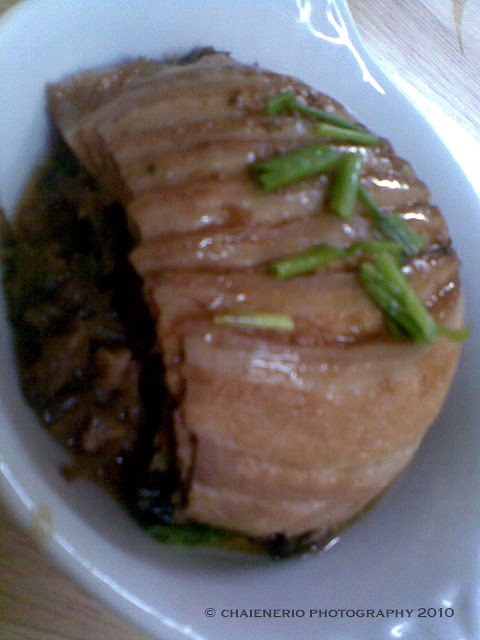 Their Hunan fried rice which is sort of like Yang Chow fried rice only lesser on the other addends but still a very filling rice and some steamed dumplings which were very fresh served with their own sauce. 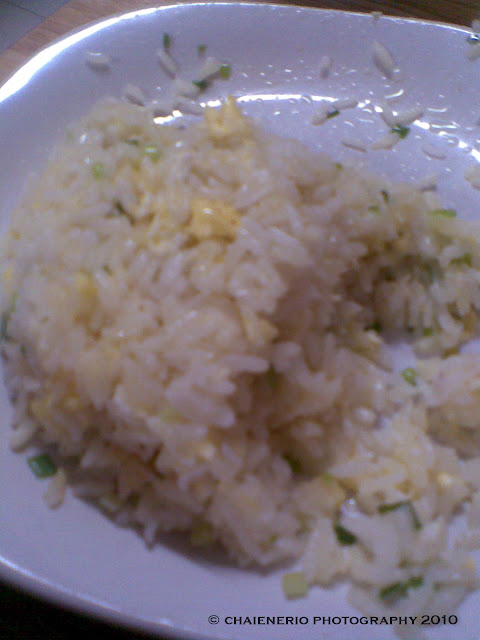 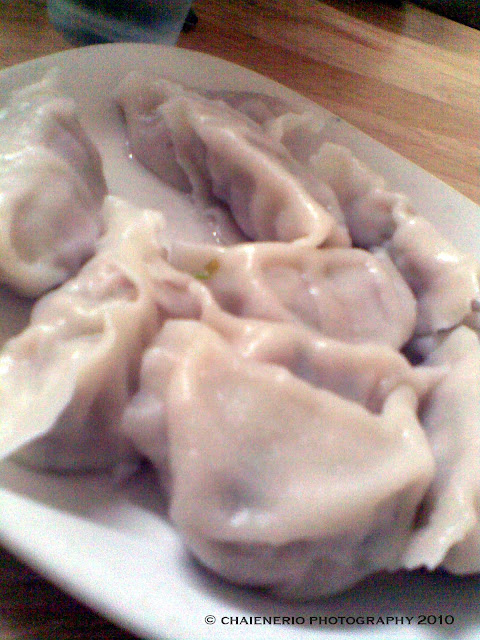 We spent around PHP500.00 and I think it was a good 500 spent on some Hunan cooking. The dinner was interesting as well as filling and for sure I will be back for more and this time to try out their Patatim which they say is the bestseller.